We are the happiest couple in the world 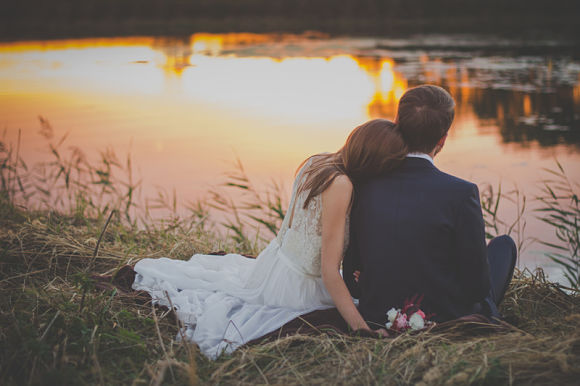 Hearts Connected dating site opened the window for us to make our paths to cross, we are amazed every day how lucky.

Having no idea of ​​the actual functioning and the number of contacts that I could have on Internet dating sites, I gave myself a month to follow the current. I made an effort to personally respond to everyone who contacted me, each revealing something special that was worth commenting on. Brad and I started chatting on another dating site. I had chatted with him another time and as he did not answer, I thought: oh! he’s talking to someone else. Later, I discovered that this was not the case. Anyway, last January, we chatted on the spot, but we finally exchanged phone numbers and started talking to each other. We decided to meet at the restaurant for dinner on a Saturday night as a first step to get to know each other.

This site uses Akismet to reduce spam. Learn how your comment data is processed.

Hearts-Connected, loves to hear from you! If you have a question that requires the attention of our Customer Support Team,

* By subscribing to our mailing list you will always be to update with the latest news from us. * Your privacy is important to us and we will never rent or sell your information.